I am currently the director of the Centre for Public Data, a new non-partisan research and advocacy organisation. We work to strengthen data provisions in policy, and campaign to fill gaps in important public datasets.

Before that, I was chief product officer and senior developer at Flourish, a successful British data visualisation startup.

Before that, I was the founding technical director at the University of Oxford's DataLab, which uses data to help doctors make better decisions.

Write to me: [email protected].

As a data scientist and developer, I worked on many technical projects using combinations of code, data, stats, maps and visualisation. By choice I worked in Python (pandas, Jupyter, Django), JavaScript (D3, Node), and Postgres/PostGIS. 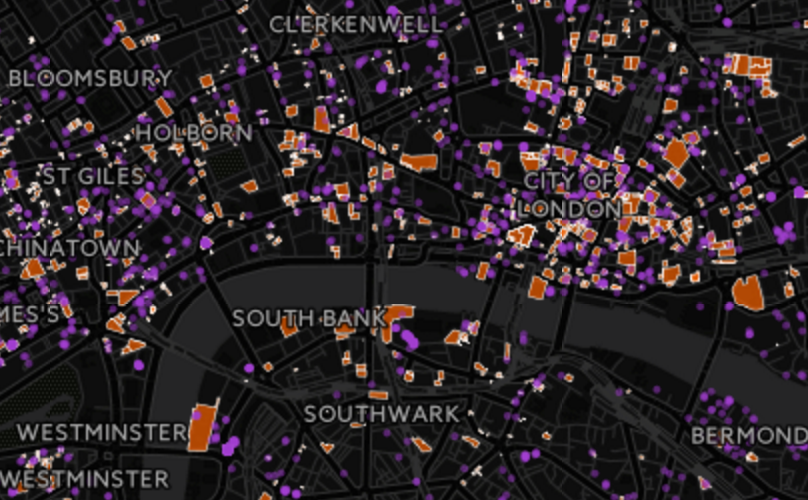 In 2015, I helped Private Eye map all the land in England owned by overseas companies, revealing London property being used for extensive money laundering via tax havens. The map was praised in Parliament and commended at the British Journalism Awards. 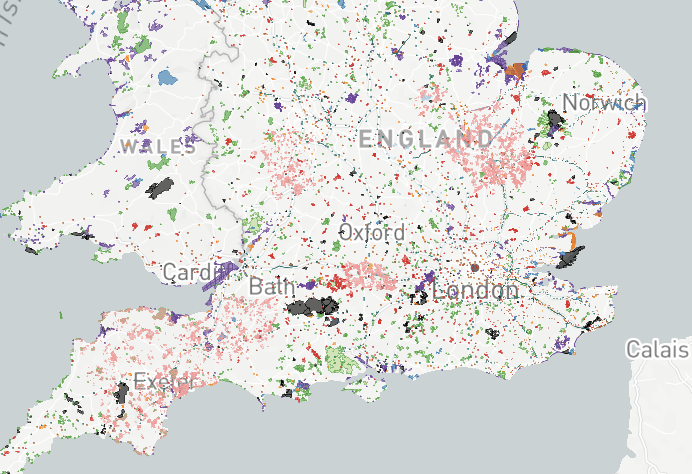 From 2017 to 2019, I was the technical lead at Who Owns England, a project which investigated land ownership. I led the data and mapping work. 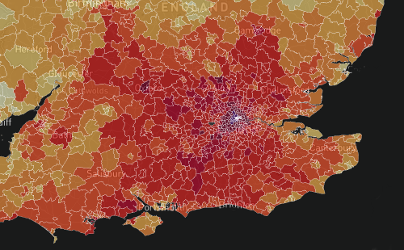 In 2017, I used new data on 6.2 million house sales to produce the first definitive data on prices per square metre of houses in England & Wales. The most expensive postcode in the country is SW1X, in Mayfair: check yours here. 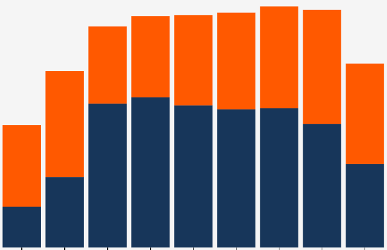 While I was the tech lead at Oxford University's DataLab, I was the sole developer on the beta of OpenPrescribing, allowing fast search and arbitrary visualisation of a billion rows of NHS prescribing data. 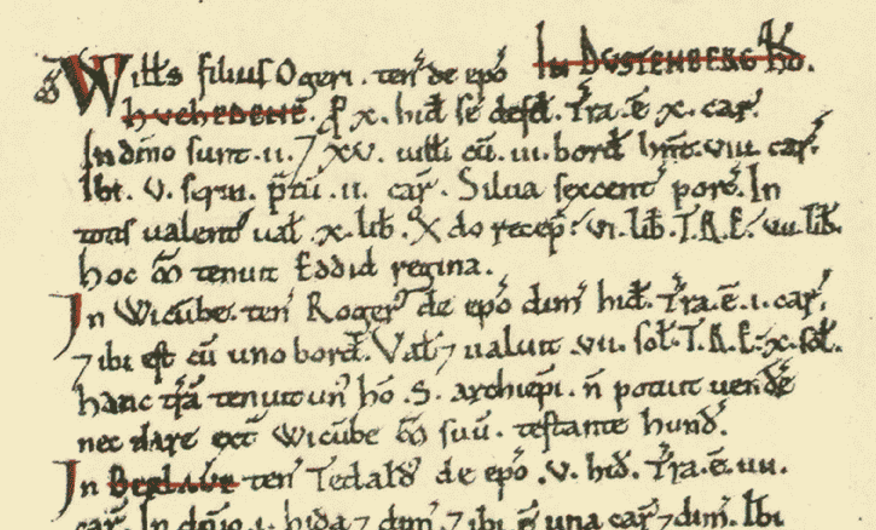 Back in 2011, I put the Domesday Book (the original government dataset) online for free. Open Domesday maps every town recorded in the 11th-century Domesday Book, and has been visited by over one million people. 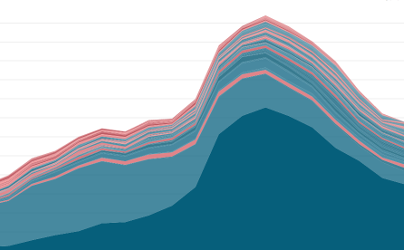 I made a data toy to search English baby names, and wrote about the trends - Ava is up, Jordan down. My findings were featured in the Guardian, Telegraph, Economist, and on the Today programme.

I have an MPhil in computer science from Cambridge, specialising in natural language processing. I worked in finance before becoming a developer. Find me on Twitter, LinkedIn, GitHub, or drop me a line: [email protected].